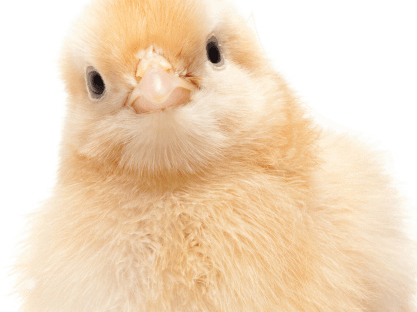 He did finally did it!  After being fully vegetarian for about 13 yrs, and  ‘almost vegan’ for the last 3 or 4 yrs (he quit cows’ milk about 3 yrs ago), my darling ‘Other Half’ finally decided last week, that it was time to quit eggs! Yay!

So what brought this on?  Well, it was something he expected he would eventually move to, but for him, eggs were a quick easy part of a meal, especially on those “don’t know what I want to eat” kind of days… when he would inevitably fall back on having a poached egg with fries, or an omelet.   But we watched a recent documentary a couple of weeks ago: What the Health – and the information on eggs was enough to help make his decision to eradicate them out of his diet immediately.  Such is the power of TV!

What the Health is a very interesting doc, by the way.  For me, it could be hard, seeing examples of animal cruelty, but also – seeing the difference of the older adults suffering with many ailments and taking heaps of medication every day, reminded me of some of my dear family, and it made me sad.  I try to tell them about this stuff, I try not to preach (it wouldn’t work with my family anyway) and I try to lead by example when they visit (and my Dad loves our organic veggies I make).  But they will ultimately do whatever they believe is the right thing.  My parents are from a post war generation, where cost is the priority, even if it affects your health.  I get where they are coming from, but I wish so much I could help them discover the health benefits of being vegan and to banish some of those ailments and pills… ah well… maybe one day. 🙂

So, with his new no-egg regime, how do we fill those “What to eat that is quick and easy?” times?  Actually, it wasn’t too challenging: As I am already vegan, daughter too, and I would just make us some tofu scramble.  It has taken my daughter (now 12rs) a little while to get into it… but I have been persisting in adding a small portion (gradually getting larger!) each time, with other small options to try out, until she decides she should at least start to try eating it!   My advice for parents with fussy vegan kids:  be persistent and keep adding new things, regularly. As for partners/adults – well, it is just a matter of planning ahead for a while, until it becomes routine…  I try (oh I DO try!) to plan out our main meals for the week ahead.  I bought a chalk board… tried to look all ‘café-ish’ and organized… and I have to say – it really does help with less trips to the grocery store, and less time spent staring blankly at a seemingly full cupboard, wondering “What shall we have tonight?”!    And you find you have a broader range of food that way too!  Wow – I’m now convincing myself to do this more! 😀

OK, so let’s look at the main meal where he would consume eggs:

So as I had already been making a vegan scramble every weekend, for daughter and I and would also add to Other Half’s plate along with his eggs.  So now, I just skip the eggs.  I might replace with a vegan sausage or burger, but often, just a good heap of scramble will suffice. this is what the Other Half also has.  I actually make two different types  – I like to split the tofu block and make half a warm scramble (with a soy sauce alt, and turmeric, salt, pepper, coriander, mushrooms, spring onions, peppers, etc.), and then a egg salad kind of version (turmeric, vegan mayo, salt, pepper, coriander) -which cools in the fridge. 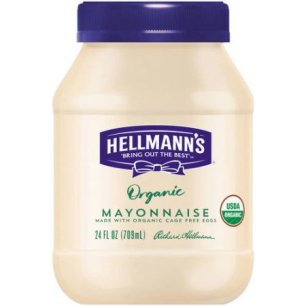 I also put on vegan waffles with strawberries and bananas (sometimes dark vegan choc melted too – if daughter is desperate for a treat, or out of strawberries!)… 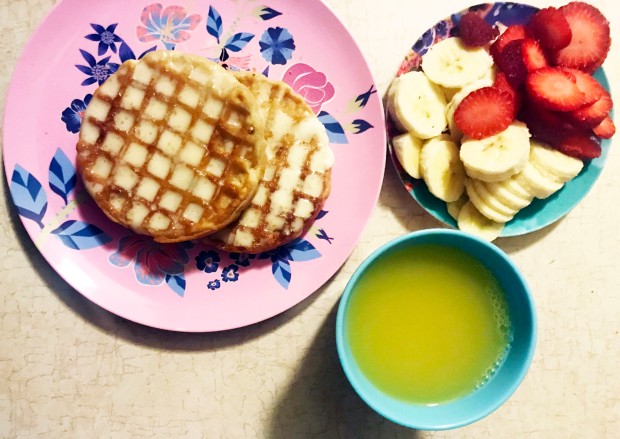 These are a great ‘quick win’ on a rushed morning, or to encourage fruit before school.  We eat these at the moment: Van’s Wholesome Foods:

I have tried eggless pancakes myself from a mix, but I am not native North American, and for some reason, I appear to be a bit pants at pancakes (I used to be able to make the British version – which are more like crepes here).   I made the family some a few weeks ago, for Pancake Day – and added heaps of fruit, maple syrup, etc… but I honestly think they just humored me.  They ate them… but I no-one asked for seconds… just sayin’ 😀

And that was it really – he didn’t have egg at any other time at home, so that was pretty easy to move to.

But eating out – especially breakfast spots, has been a little trickier for him.  He did like his eggs if we went out for breakfast.  But to be honest, if we visited a regular (i.e. not vegan specifically) restaurant, my daughter and I would just end up with plain toast (sometimes jam) and fruit bowl – which is fine, but gets a bit boring.  So what to do?  Well, we are lucky enough to live in Victoria BC – where we have many options for vegan places – including BeLove, MoLE, Green Cuisine, Rebar – amongst our faves, but there are often vegan options in quite a lot of other places too, which means when we have family over, they get a broader option too.  Though I do secretly like to introduce non-vegan family to vegan places now and then, just in the hope it might encourage them.  Again: My Dad is price-conscious (cheaper/free food appears to taste better to him!), so it doesn’t always work. 😀  I did get them visiting Green Cuisine for a while (pay by the weight of your food), but one day the fries/wedge potatoes were not hot… and that was the end of that…Sigh. 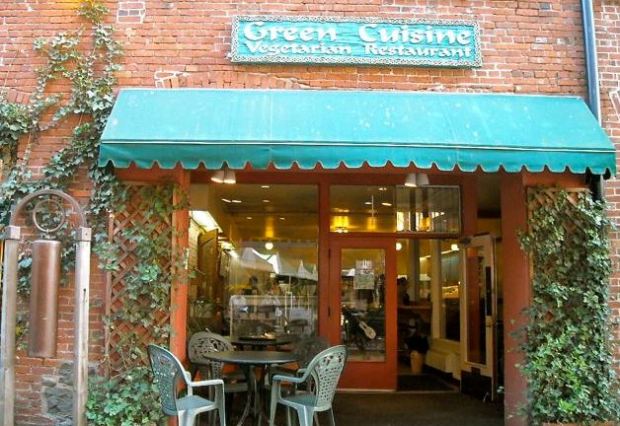 There are heaps of alternatives/egg replacers you can use out there.  I currently use: Bob’ Red Mill Egg Replacer, and Organ NoEgg too, where you just add water and mix, then add to recipe in lieu of eggs.  I also used things like cooked applesauce in muffins and cakes too..

I will be trying banana mashed next, in baking, I think.  And probably have a go at ground flax seed with water…  All apparently good for helping with binding in baking.

Well, there are heaps of options out there… you just have to get used to eating dark chocolate.  If you are used to dairy milk, then it will most likely take you some time to get used to it… But just take it slowly… even my super-fussy eater tween-ager now enjoys it as a treat.  She doesn’t eat much in the way of candy at all anyway, but I do melt some dark chock cooking drops (check as many of them are vegan without advertising it!) to things like croissants (again, make your own, but some of the tubes in the fridge isles are already quietly vegan!), or I make chocolate organic cornflake/krispie cakes too (ALL her non-vegan friends love these and steal them from her!).

My Other half has chock now and then – usually Christmas and Birthdays though, and I quite like a dark chocolate mint chip bar now and then… in moderation, of course!  We also are lucky enough to have a vegan Chocolatier right here on the island:

PureLovinChocolate   Who create some amazing vegan chocolate treats… I LOVE their Sponge Candy (think Crunchie) and Candied Ginger/Candied Orange, myself. 🙂

So there you are:  Hopefully this might help, if you are graduating to becoming vegan, and stuck on the egg side…I say Go For It!   For my husband, it has not been too tricky so far, I would say.

And now we truly are a fully Vegan Family – woohoo! 🙂

PS: I’ll be adding some links to some of the recipes mentioned in this post, shortly – so pop back soon! 🙂